Transcend celebrated its 30th edition this year, with a bang. One of the biggest B-School fest of the country spanning for over three engaging days dated 23rd January to 25th January 2020. It encompassed enriched real time learnings and fervent fiesta with participation from all over the country. This year Transcend trailed with the theme of Magnum Opus, representing the masterpiece it crafted with management & cultural events weaved with eloquence of fun pro-nights.

This year Transcend got bigger and better with a grandeur artist line up and prestigious judges to grace the occasion. Our comedy segment named The Punchline 1.0 hosted amazing comedians and erased our stress with utter ease.

Day 1 was rejoiced with Anubhav Singh Bassi who performed in the inaugural ceremony i.e. 23rd January 2020 in a house full of Auditorium. This was followed by Acoustica, the solo-singing competition and a spectacular Spotlight - the Fashion show competition in the evening. Audience swung in the serene music played The Yellow Diary on the opening night of Transcend 2020.

On Day 2 of the fest, we had Comicstaan fame, Nishant Suri, to send everyone on a laughing riot. We also had Bohemian Rhapsody – Battle of Bands to rock and roll with a series of informal events including fun games played to win the title of Mr. & Ms Transcend during the day. Robust rage of Tamasha - Nukkad Naatak competition was held for the very first time while Gamers of Transcend enjoyed ferocious fifa match to knock the festivity an up notch. It was a promising and happening night when it was Sunburn Campus and Zaeden performed to leave everyone with ecstasy even in memories.

The 3rd Day of Transcend left everyone awestruck with Last Man Standing finale conducted by revered Col. Brijkishan with winner taking a cash prize of 2.5 lacs home. The day was followed by Swing N Sync - the dance competition, and the fantastic moves were transcended to a phenomena like never before when in evening Kumar Varun made us go on a hilarious ride. This eventful fest ended on a high note when Rockstar, BENNY DAYAL performed to make this event a gala one, leaving all our Badtameez hearts wanting for more. The famous singer, the hit maker with songs such as Ude dil Befikre, Jai Jai shivshankar, Pappu Can’t Dance, Rehna Tu and many many more enthralled us to live through, worth a lifetime experience. 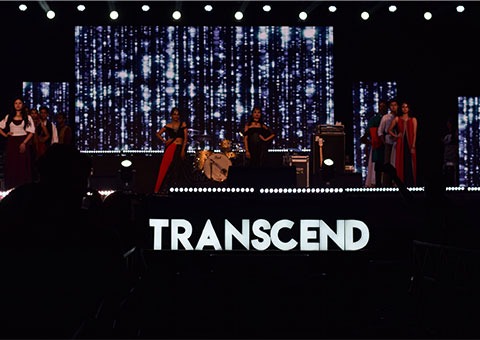 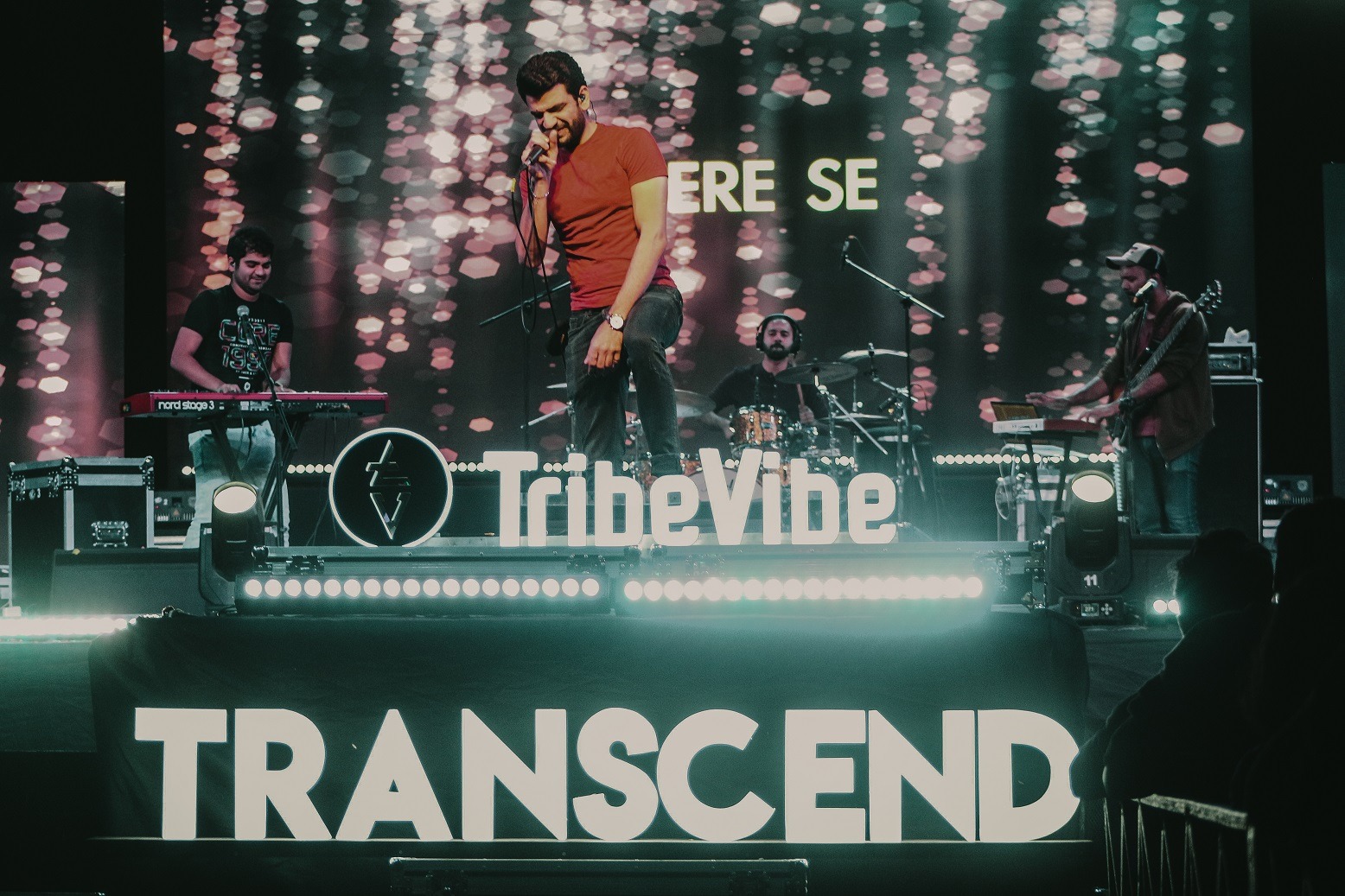 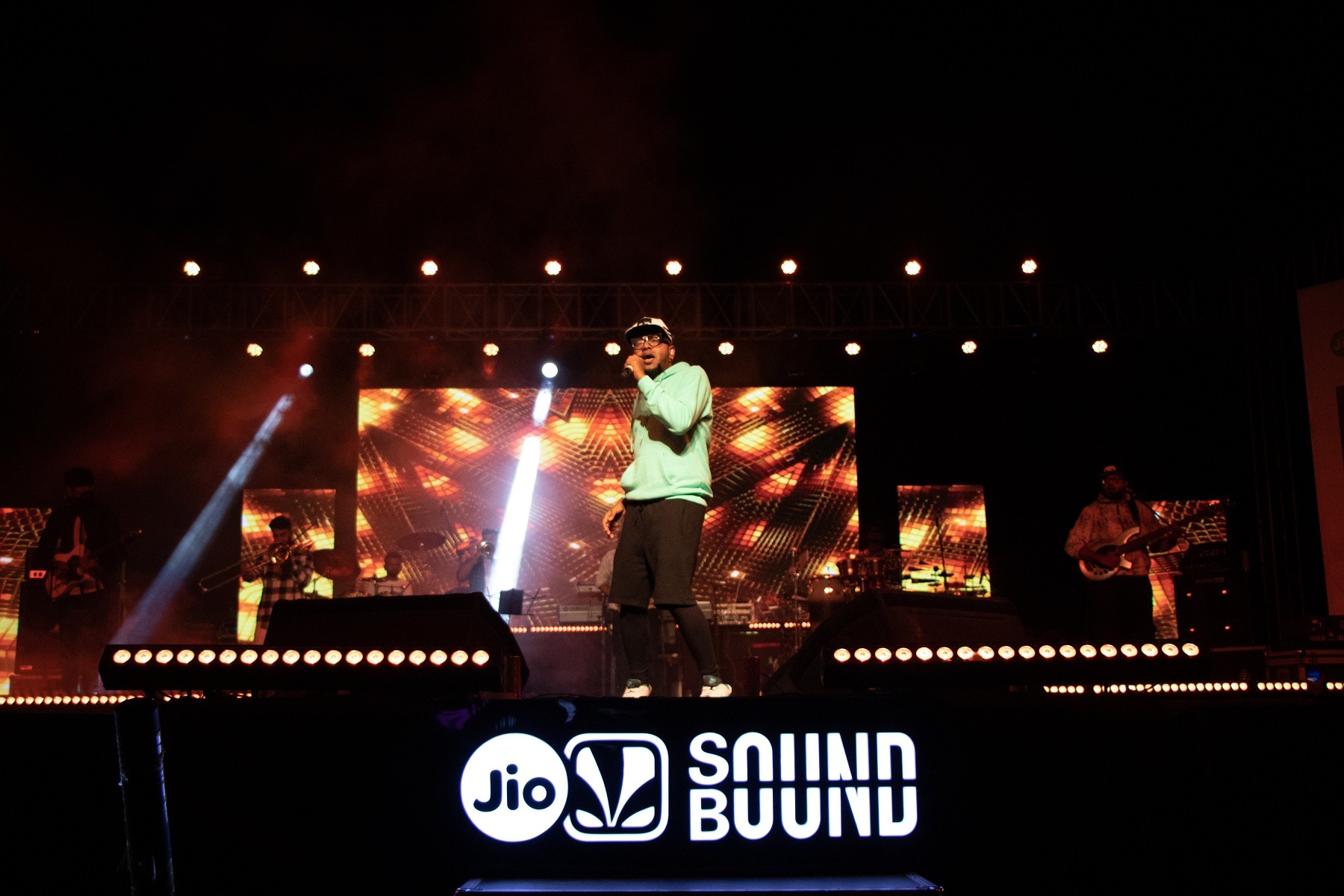 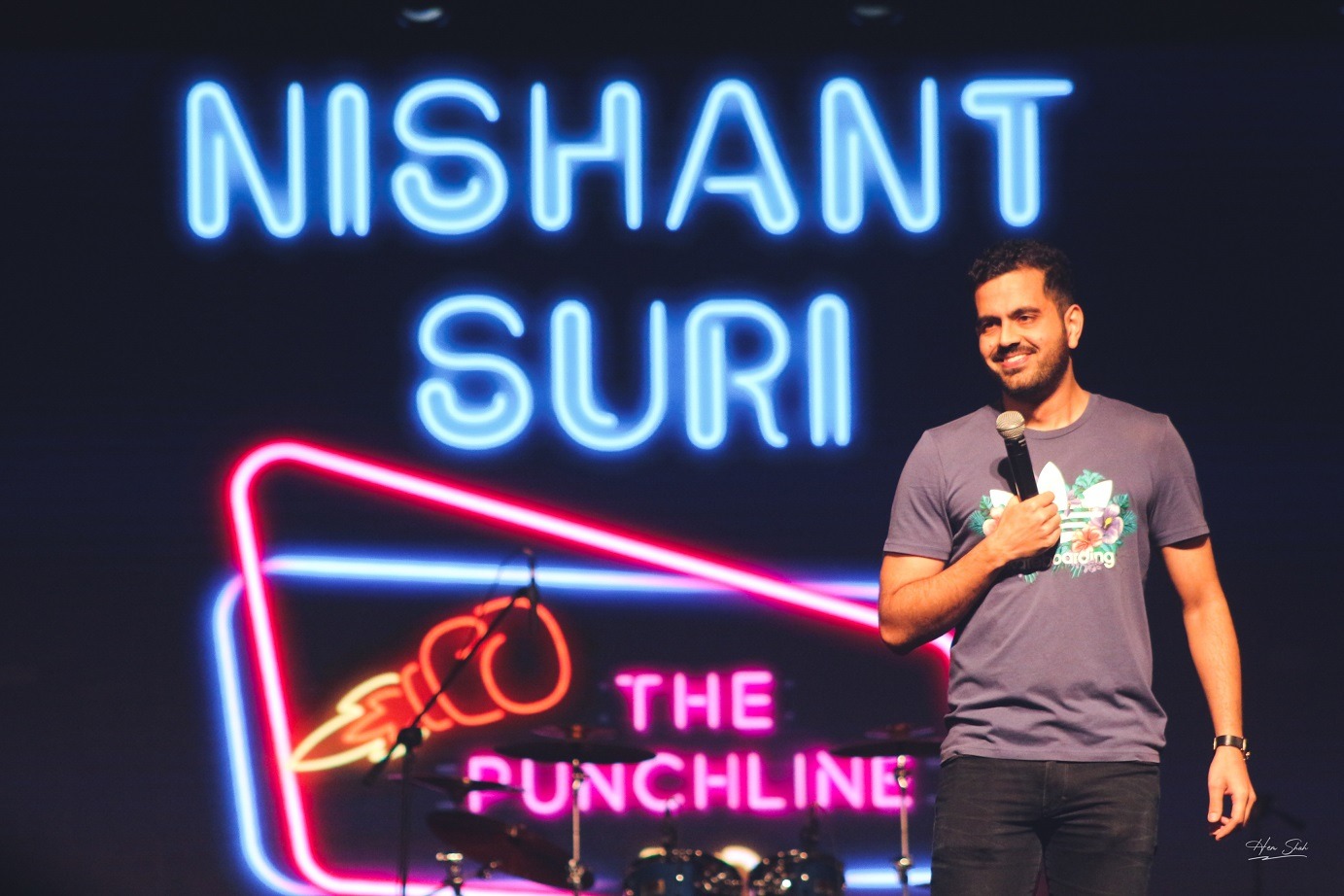